If you’re not a superhero—the flying, self-healing, immortal kind —you might need to ask for help. (That’s not to say you’re not a legend in your own right though.)

Recently I was watching the movie “Safety”. The movie chronicles the struggles of a Clemson University football player as he deals with personal issues that threaten to overtake his life and future. The main character has to learn to accept help, and not try to do everything on his own in order to succeed.

Afterwards, I was struck by the mental comparison to how we, as Operations managers, tend to feel. You know… that overwhelming feeling that we have to do it all alone in order to succeed or impress our bosses.

Which is entirely ridiculous. Because here’s the thing:

Nobody can become a legend alone.

It’s easy to get overwhelmed by the daily tasks necessary to keep e-commerce operations running. I’m guilty of this myself. I’m so good at spreadsheets, analysis, and data management that sometimes I feel like bringing in someone else and training them would take longer than it’s worth. Certainly longer than the time I’d like to allocate.

However, things look different from a company perspective.

It’s not healthy for a single person to have that much power and control over their position. Because if something happens, it exposes the company to unnecessary risk.

As operations leaders we know that every process should have redancies built in. Like any other role, operations should have a process that lets others in the company understand exactly what an ops leader does. Because when we need help or when it’s time to move on, someone else needs to be able to get the work done. No single employee should be in a position to break the company, including the founder, the CEO or the smart, ambitious Operations Leader who thinks they can do it all alone.

What happens when you do it alone anyway

When I was running ops for FinalStraw, I was working long hours. The company and CEO were media darlings and product demand was skyrocketing. It took everything I had to keep things running smoothly and troubleshoot the things that weren’t.

In my experience, work like this creeps up on you slowly, one task, one meeting and one volunteer project at a time. Until—before you know it—you are swamped.

Some of the operations problems were of our own making. We weren’t big enough for an ERP, so we built patches and workarounds to fix things that weren’t working. In retrospect, we were putting bandaids on scratches to avoid them becoming gaping wounds.

After 12 months like this, I was facing certain burnout. Yes. I had taken days or afternoons off here and there, but always with the phone, tablet and laptop nearby. Just in case.

The constant sensory input from Slack, email, text and Amazon/Shopify/EDI alerts were my background music. They were impacting both my mental health and my family relationships.

It was time to change.

SOPs to the rescue

My husband and I planned a trip to Hawaii for scuba diving and no work. I had a fantastic plan for while I was gone. I would put together SOP documents for all the various tasks on my daily schedule. I added links and screen shots and everything. (I mean, if you’re going to be a legend, you have to have documentation, right?)

It turned out that all those tasks were so overwhelming that nobody could divert time from their own jobs in order to take on mine. So, it was time to delegate and break everything into manageable pieces.

I trained 13 different people to do my job for 10 days.

In the end I solved the problem of needing vacation time, but at what cost?

Hindsight, training, and releasing the idea of saving the day (at least for some of the time)

A better approach would have been to come up for air 6 months earlier and bring in more staff for our busy operations department. The thing is, I was so consumed by the processes, I just couldn’t see that.

So how can you prevent that from happening in your own Operations department?

I think part of it comes down to understanding when you are nearing your capacity and communicating with your teammates that you can’t take on more.

This is the opposite of easy.

It’s such a delicate thing because you want to be a team player. You want to save the day. But you will be letting things fall through the cracks if you have too much on your plate. (Humans haven’t found a way around that one aspect of being human… yet.)

When I got back from vacation, I did what I should have done 6 months before, and it freed up my time to work on larger initiatives to drive the company forward. It actually made our Operations department even more efficient.

So did I really just write this to tell you that it’s OK to ask for help?

Because I wish someone had told me. I wish someone who worked the same job—who understood how difficult, frustrating and exhilarating running Ops is—would have told me that.

Told me that it’s OK to ask for help.

(Seriously. Write it down. Put it on a sticker on your screen. It’s OK to ask for help.)

But what kind of help should you ask for?

Sure. Training then will feel like a chore at first but the time you invest in that will pay off. I promise.

Can’t afford to hire more people? Then evaluate the steps you’re taking to get your job done and see if anything can be automated. Are you babysitting your 3PL too much? Figure out why. If it’s their API, or problems with their tech stack or how they are staffing your projects, find out if there is a better way.

Are you spending too much time pulling together reporting spreadsheets from all your sales and inventory channels? Figure out how to automate that. You don’t have to manually pull that data and assemble it. It’s 2021. There are companies, apps and services that can help. (There’s a reason why I’m working with Pipe 17: they have figured out the “helping” part for busy ops leaders.)

Need help figuring out what’s out there to simplify your work ife? Join groups on Reddit, Facebook, and LinkedIn and network with other professionals just like you. They have either experienced what you are going through, and figured out a fix, or have advice on how to avoid getting stuck. Ask questions. Find out what they love and what they hate and learn from that. It’s OK to ask for help.

In the end, if you ask for help, get advice, automate and delegate, you will achieve superhero-legend status. With your sanity and your home life intact.

Now isn’t that worth admitting you can’t do it on your own?

Yes, I thought so. Now go shopping for your cape.

Kathleen Sullivan Garman has been an Ecommerce Operations Leader for 20+ years, helping dozens of companies set up the right backend processes. She’s currently running ecommerce operations at Remaker Labs (the masterminds behind CarryHitch).

As Pipe17’s Ecommerce Operations Advisor, Kathleen provides valuable input to our product team and advises customers on best practices. Kathleen is an avid snow skier and scuba diver and would rather be under the ocean than above it. She volunteers as the executive director of Mended Hearts of Spokane, a cardiac charity. 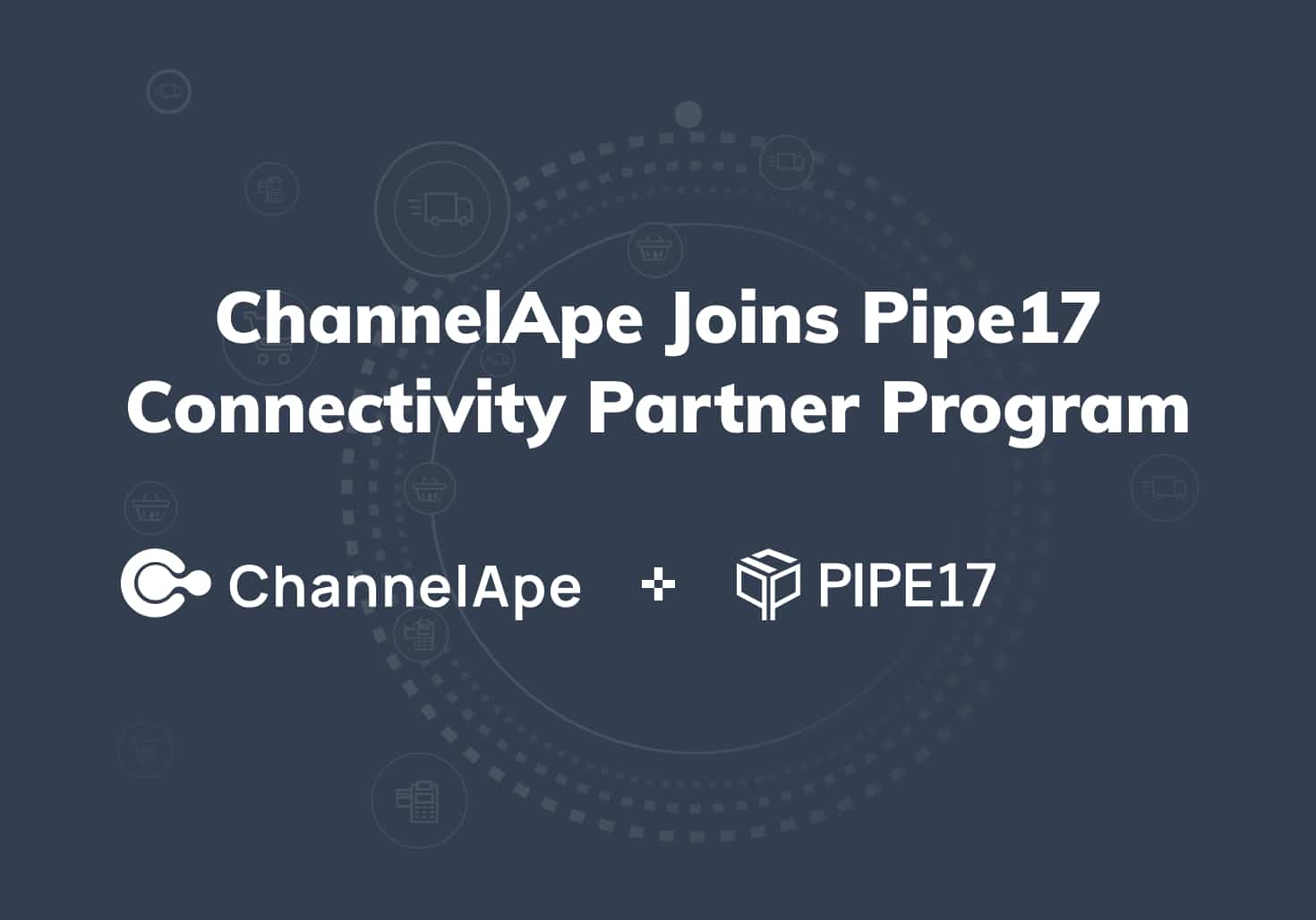 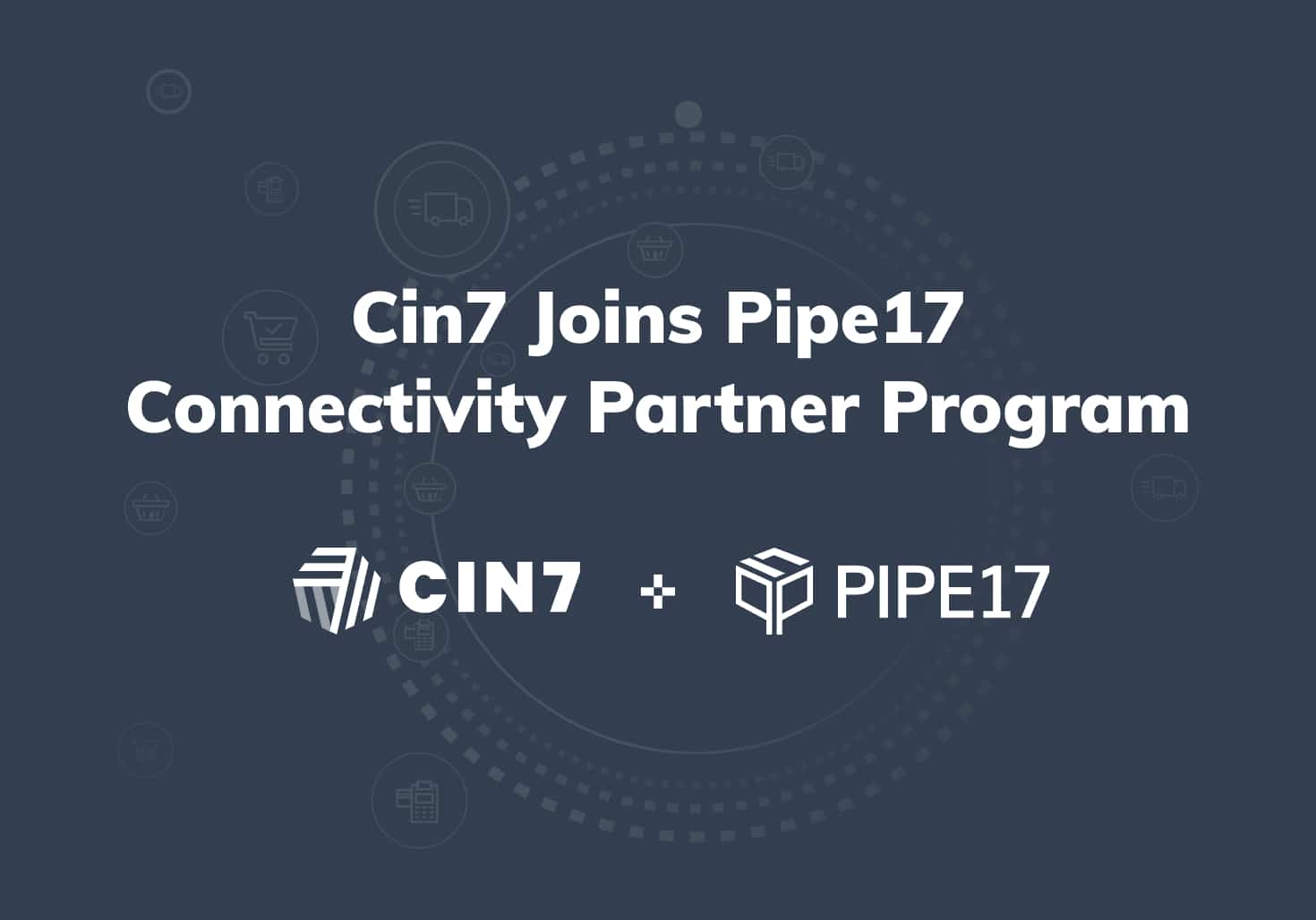 Address verification systems: An integral component of a seamless path to purchase

By continuing to use the site, you agree to the use of cookies. more information